Pythagoras shows a Pythagoras tree to interact with.
Pythagoras tree on wikipedia:
The Pythagoras tree is a plane fractal constructed from squares. Invented by the Dutch mathematics teacher
Albert E. Bosman in 1942, it is named after the ancient Greek mathematician Pythagoras because each triple
of touching squares encloses a right triangle, in a configuration traditionally used to depict the Pythagorean theorem.
If the largest square has a size of L × L, the entire Pythagoras tree fits snugly inside a box of size 6L × 4L.
The finer details of the tree resemble the Lévy C curve.

For playing around with the tree you can change the number of recursions,
the top angle of all triangles as well as the edge lenghts of all rectangles. 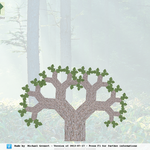 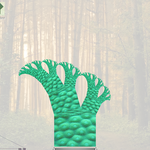 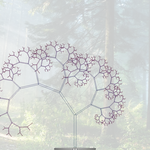 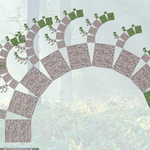 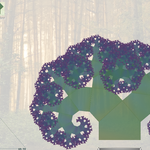 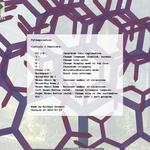 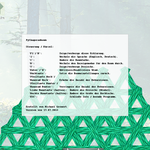 Can be found at:

What do you think about Pythagoras?